The quartz movement quartz watch allows an error range of ±15 sec/month. The travel time of the quartz watch is driven by battery energy. The battery life is generally from 12 to 24 months depending on the movement used in the watch. 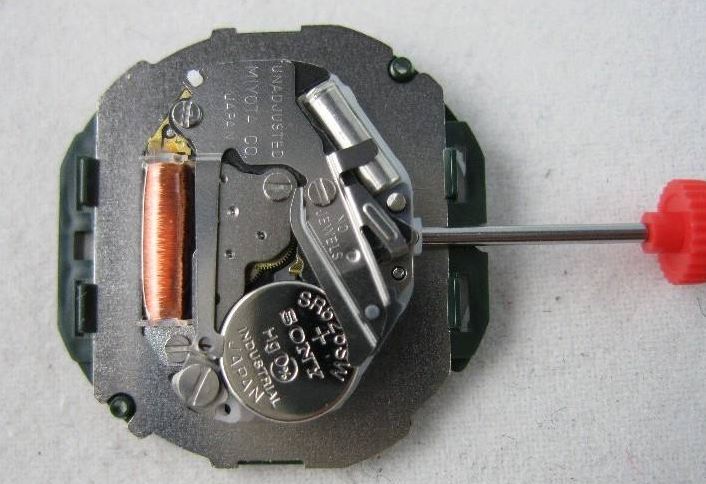